NiSi Allure Soft diffuses and softens strong light entering the lens and produces a diffused glowing effect. While the resulting image appears softer and ethereal with little loss of clarity or detail. This filter works by diffusing the light entering the lens with small particles; by spreading the light more evenly, a soft glow is created rather than the sharp, well-defined image when shooting without a filter.  This filter is designed specifically for the Fujifilm X100/X100S/X100F/X100T/X100V and is designed to complement the silver finish of the X100 series by Fujifilm.

The Soft effect of this filter makes it widely used in portrait photography, which can cover up blemishes on the face or skin. For Landscape Photography, using the Soft filter can ad glowing effects to strong light. 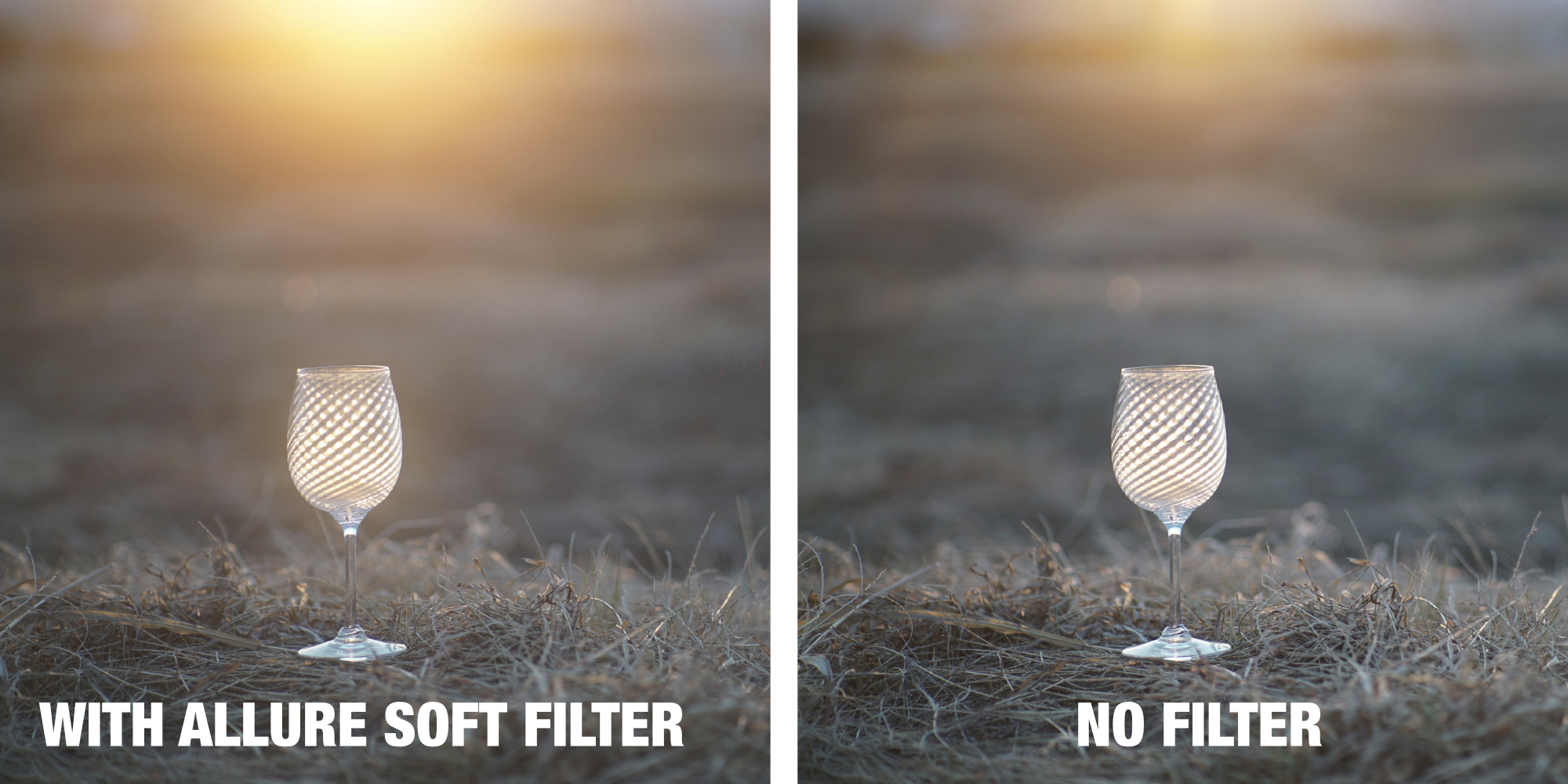 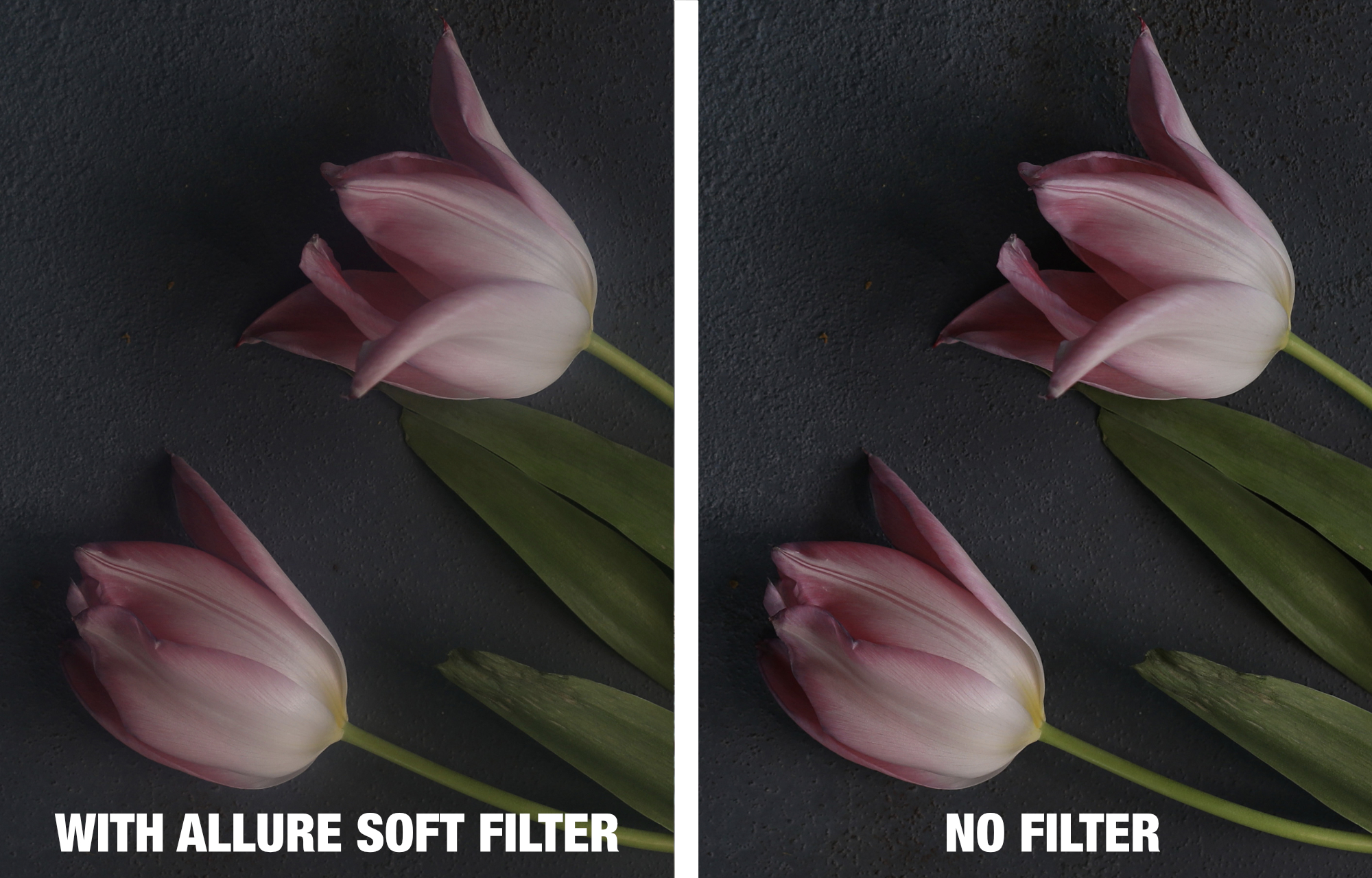 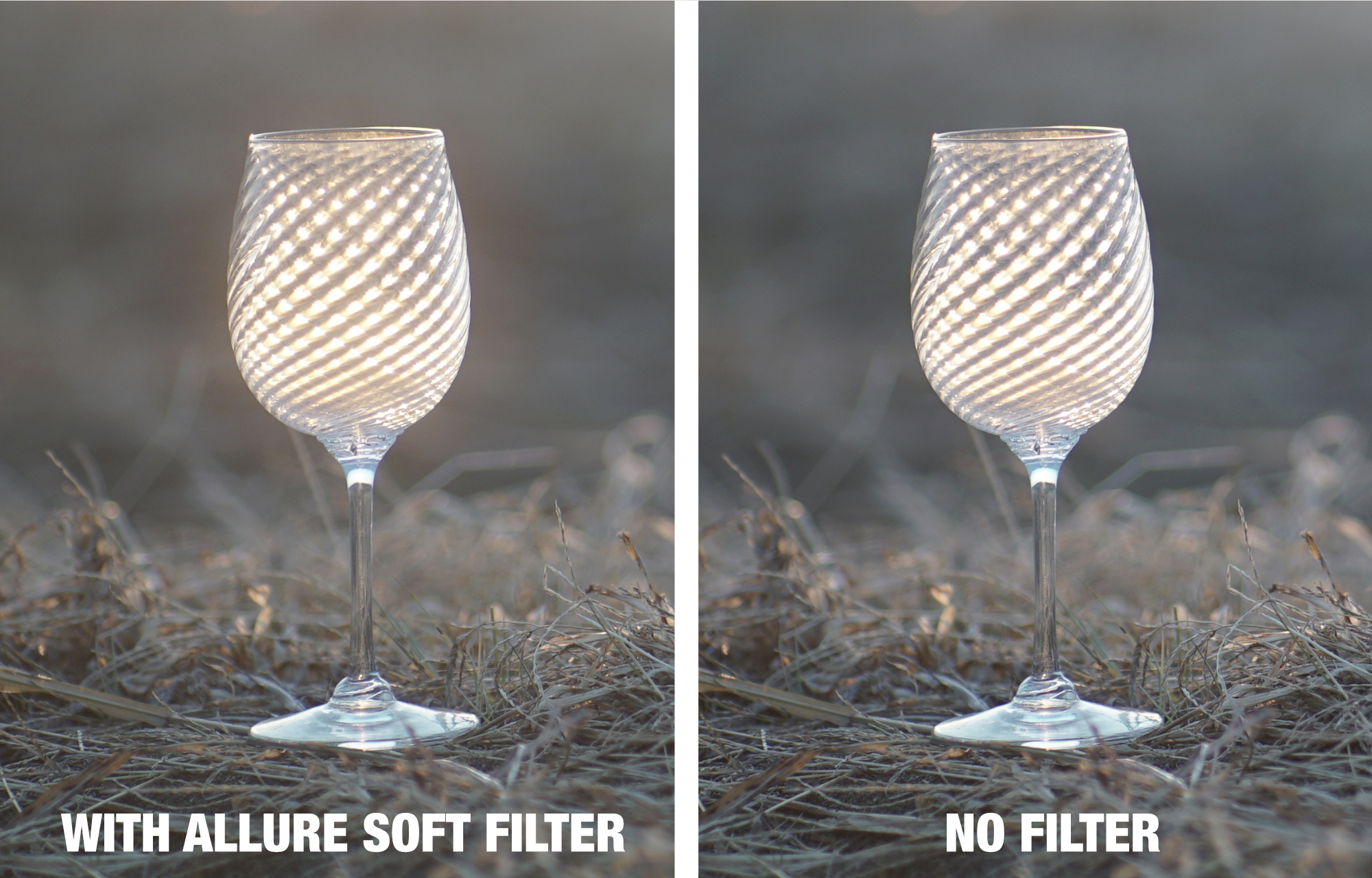 Features the new NiSi V7 Holder Includes the new True Color CPL and adaptors for 67mm, 72, 77mm and 82mm The holder allows the use of 3 square filters +...